In a collaboration of LBST with E4Tech, options for a UK standard that defines low carbon hydrogen have been described and compared. This project was commissioned by the UK Department for Business, Energy & Industrial Strategy (BEIS).

To do so, the project focuses on four areas: 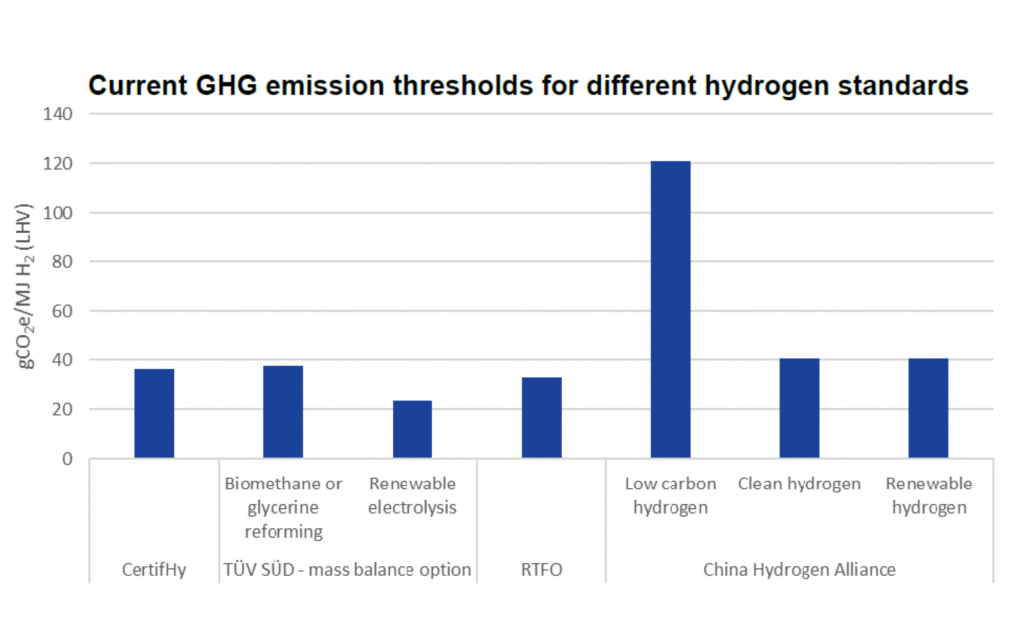 For further information, please see the official website of the British government. 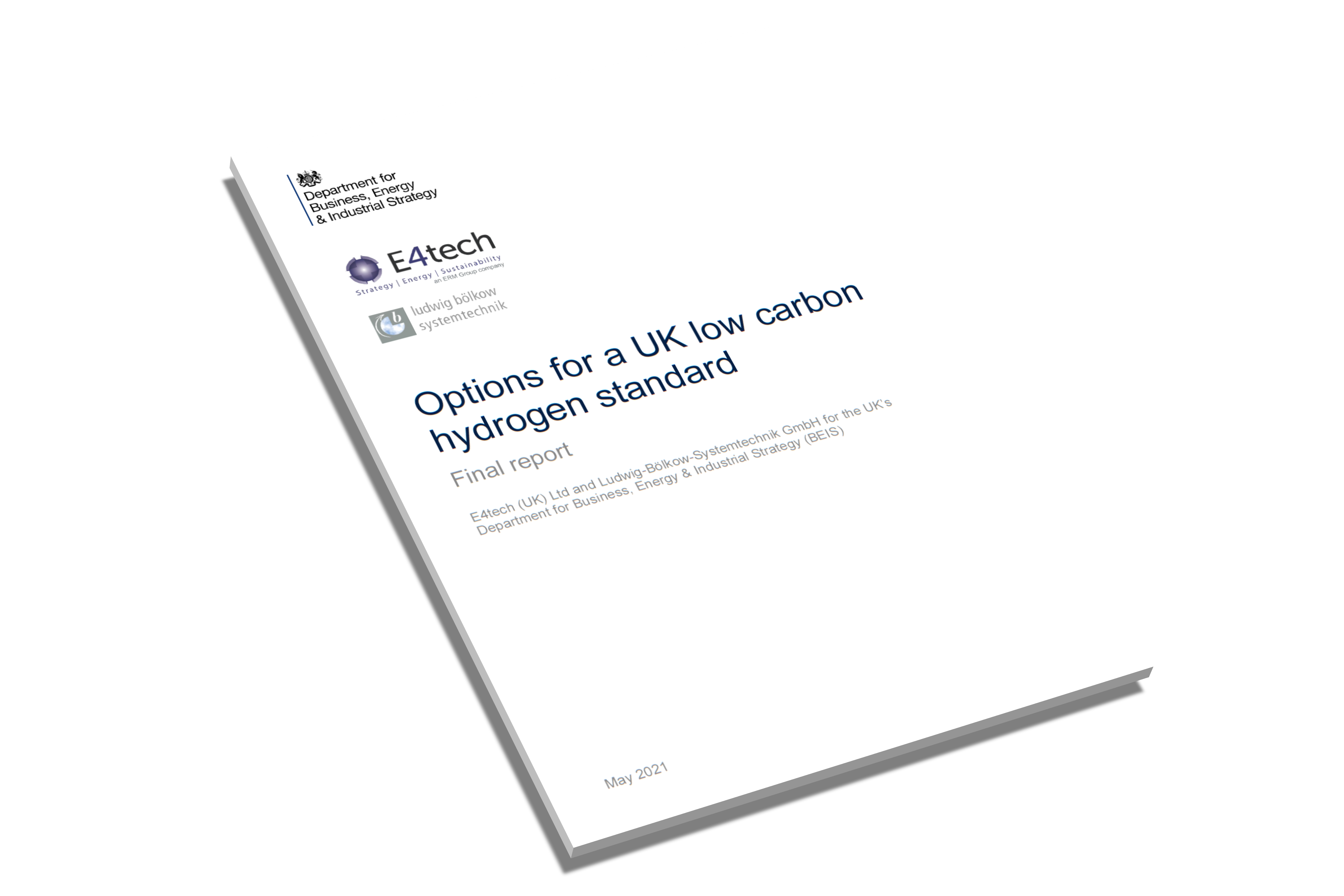