Together with our partner Trinomics, LBST has performed this study for the FCH JU about the opportunities and potential for hydrogen technologies in the National Energy and Climate Plans (NECPs) of the Member States of the European Union. The analysis shows the significant economic potential of a widespread use of hydrogen technologies in this decade.

The National Energy and Climate Plans (NECPs) are a uniform instrument of the European Union for reporting on future energy and climate policies by the Member States and for monitoring the relevant European targets by the Commission. In order to better integrate hydrogen in the future NECPs, the FCH JU, in coordination with the European Commission – General Directorate Energy, commissioned a study on the “Chances for hydrogen technologies taking into account the national energy and climate plans”. Its aim was to identify and evaluate possible uses for hydrogen in the Member States and to carry out an analysis for two scenarios for hydrogen use based on information from the NECPs and other sources. The focus of the assessment was renewable and low-carbon hydrogen, which is to be introduced in the 27 EU countries and Great Britain (GB) by 2030.

The study shows that the use of hydrogen technologies contributes to the achievement of the European and national energy and climate goals and can stimulate further economic growth.

The results are presented and summarized in individual detailed reports for each Member State as well as in a summary report, including the methods, assumptions and a comparison of the EU states. All reports are available here: Opportunities for Hydrogen Energy Technologies Considering the National Energy & Climate Plans (europa.eu) 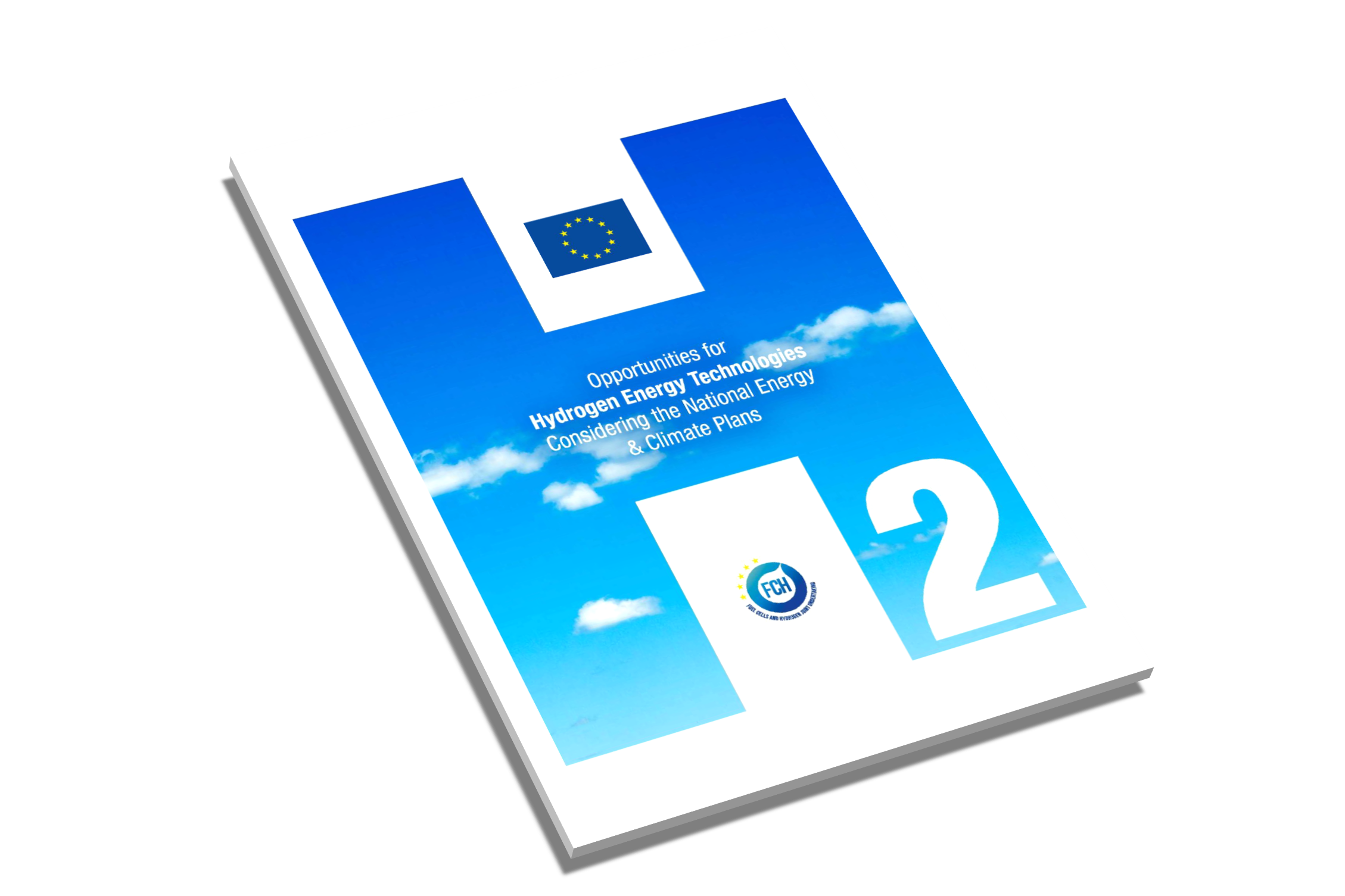