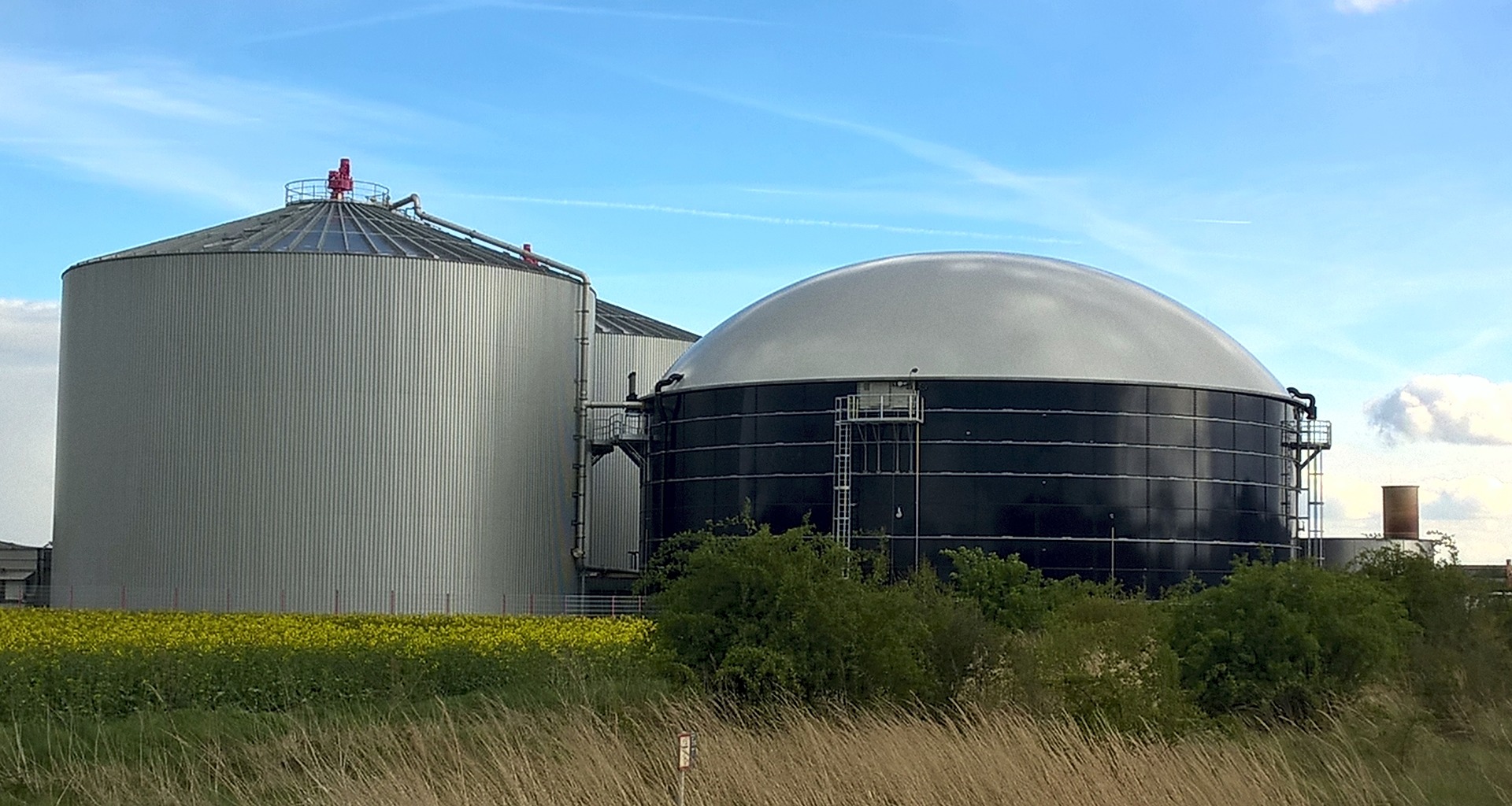 As part of the project, LBST developed an overview of the potential role of biomethane and hydrogen in the EU energy system from today to 2050, including an assessment of production and import potential.

In addition, the potential impact of biomethane and hydrogen on energy infrastructures for gas and electricity was assessed. One focus of the analysis was on the dynamic modeling of energy systems (spatial and temporal). The study used a number of approaches: Literature research was combined with a modelling of the European energy system, a cost-benefit analysis and the simulation of gas network tariffs. An examination of the regulatory framework was also carried out, both at European level and at the level of the member states. The study was carried out on behalf of the European Commission, DG ENERGY, by LBST in cooperation with Trinomics and E3M. 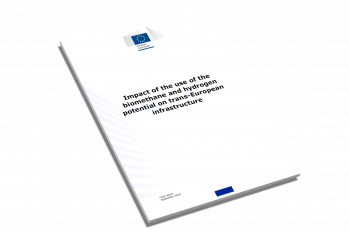