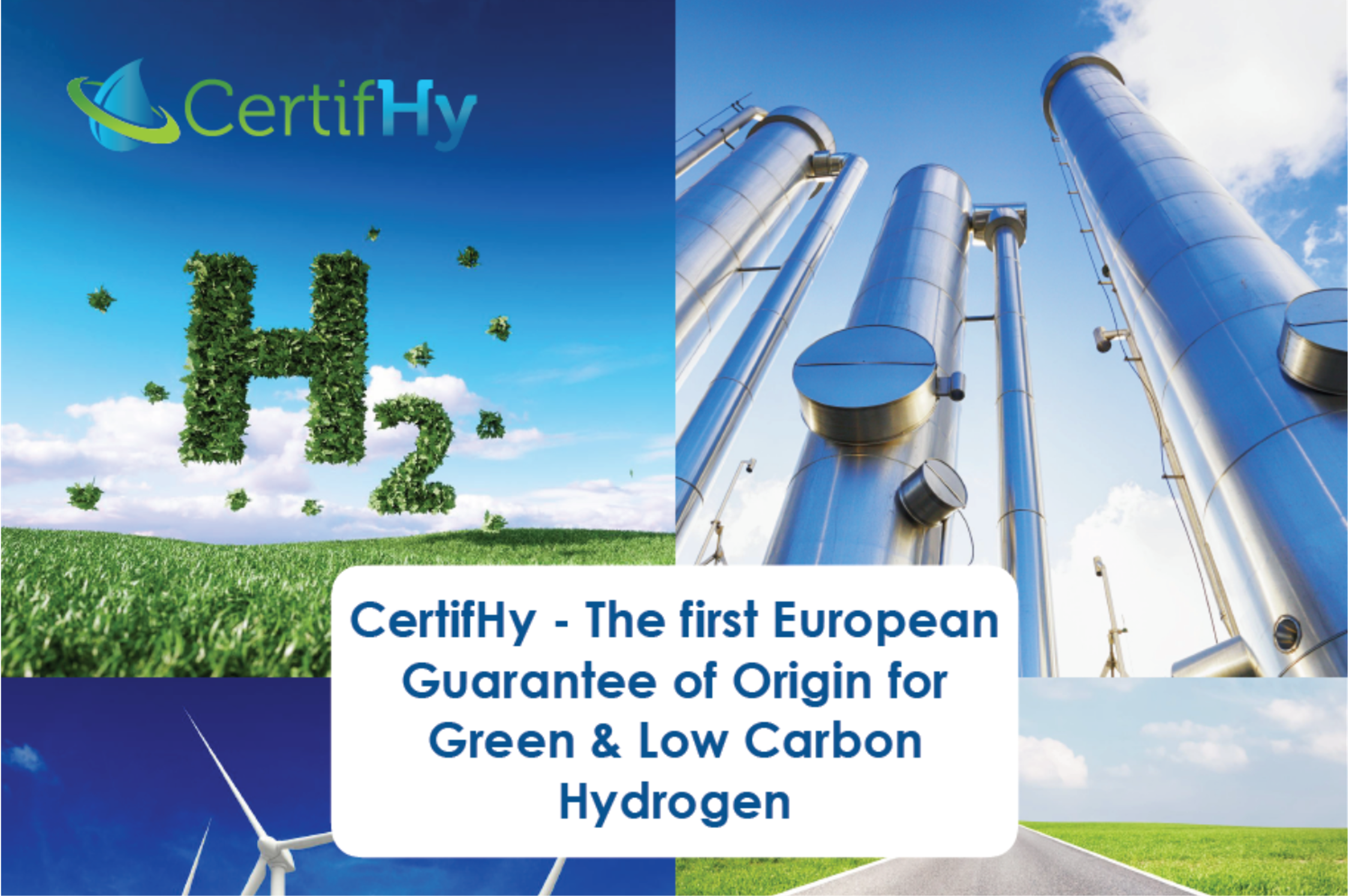 Once more, the LBST is part of the CertifHy consortium, which is developing a certificate of origin and a certification system for hydrogen in Europe.

The consortium consisting of HINICIO, the Association of Issuing Bodies (AIB), CEA, Grexel, Ludwig-Bölkow-Systemtechnik (LBST) and TÜV SÜD has again been selected by the FCH 2 JU to work on the third phase of the CertifHy project. This phase will extend over the next 3 years.

The continuation of the CertifHy project phase III aims to build on the two previous phases to implement a harmonized guarantee of origin system for hydrogen throughout Europe and beyond between 2014 and 2019, and to establish a market for hydrogen in close cooperation with the market players in the proof of origin trade. In addition, a certification system is to be developed for compliance with the obligations from the Renewable Energy Sources Directive (RED II) for renewable fuels in the transport sector.

Further information can also be found on the  Project-Website