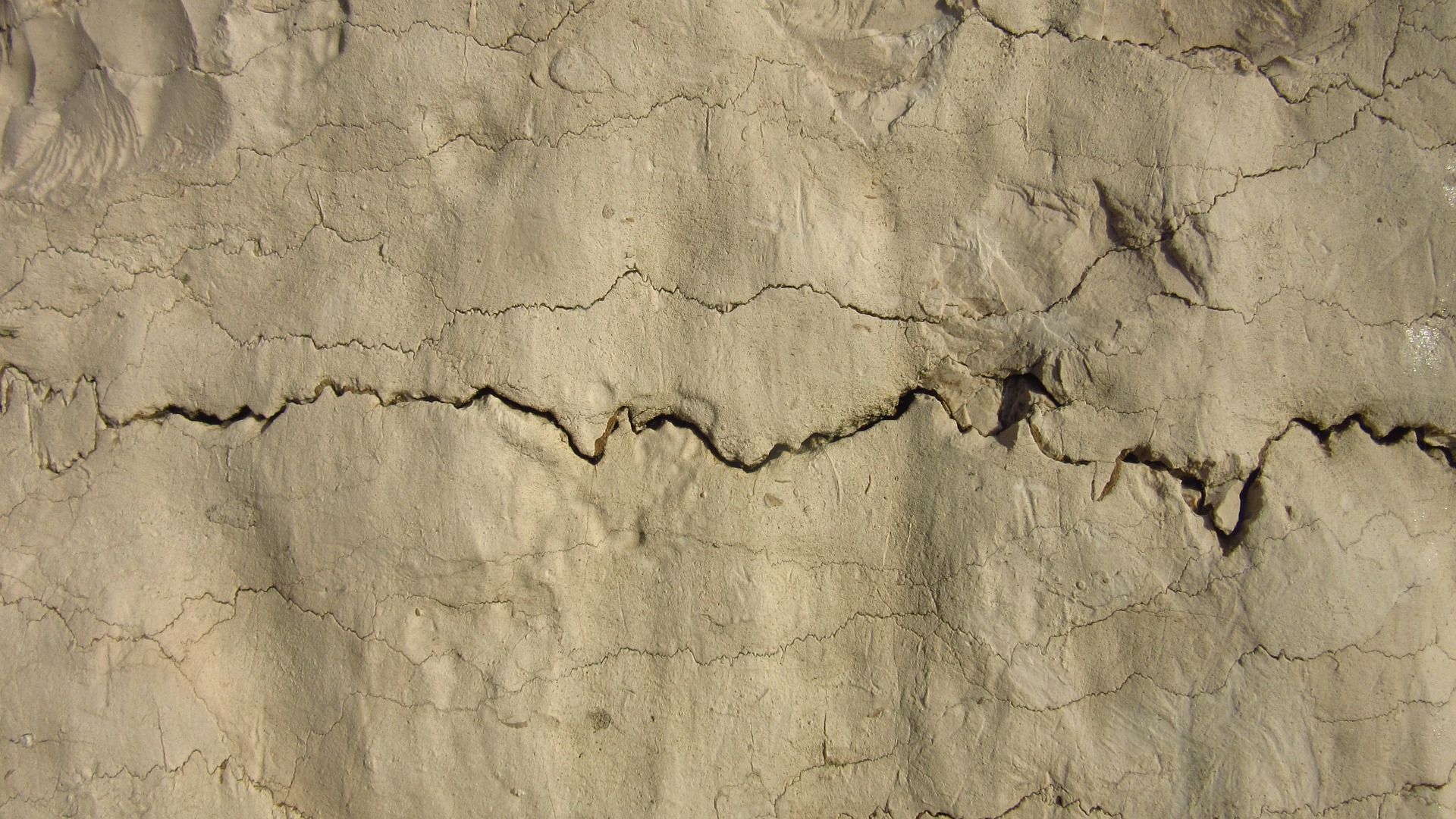 HyStorIES stands for “Hydrogen Storage in European Subsurface” and describes a project of the LBST together with six other partners for the Fuel Cell and Hydrogen Joint Undertaking (FCH JU). The project addresses essential technical feasibility issues and assesses the techno-economic potential of underground storage of renewable hydrogen by 2050 in various geological formations such as depleted deposits or aquifers across Europe.

The research project started on January 1st, 2021 and will run for two years. The task of LBST is to model the European energy system in order to investigate the role of widespread use of underground storage for renewable hydrogen in the EU in future scenarios for the period 2025-2050. In addition, a dedicated German case study will provide a detailed analysis of a selected location.