The study assesses the infrastructure costs for 40 million emission-free passenger cars, both battery-electric vehicles (BEV) and fuel cell electric vehicles (FCEV), in Germany by 2050 on the basis of three scenarios with different shares of BEV and FCEV.

The need for power grid expansions was analysed using the actual data for metropolitan areas, suburbs and rural areas. Separate techno-economic and infrastructure analyses were carried out for a charging and hydrogen refuelling infrastructure, for low-voltage and medium-voltage grids and for the general energy system for energy production, conversion, storage and transport (both electricity and gas). These analyses were then combined to provide an overall energy system and an economic assessment. The study was carried out in cooperation with the Applied Systems Technology (AST) branch of Fraunhofer IOSB as part of a research project funded by the Ludwig Bölkow Foundation. It was accompanied by an advisory board consisting of stakeholders from the automotive and energy industries, associations and NGOs. 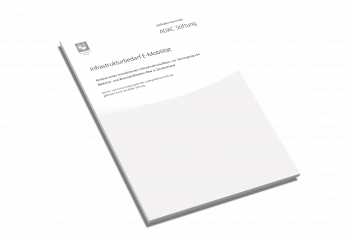