The study “The role of trans-European gas infrastructure in light of the 2050 decarbonisation targets” was prepared for the European Commission by LBST, E3M and Artelys under the leadership of Trinomics.

The anticipated large reductions in CO2 and other greenhouse gas emissions by 2050 will also require a drastic reduction in the share of natural gas in the European energy mix. This study on trans-European natural gas infrastructure examines possible future scenarios for gases (including biomethane and hydrogen) alongside the use of electricity. This analysis is carried out starting from an ambitious decarbonisation scenario as well as taking into account the long lifetimes of the corresponding gas infrastructure.

The energy, industry, building and transport sectors are considered, as well as the role of electrification.

Further information is also available on the website of the European Commission: 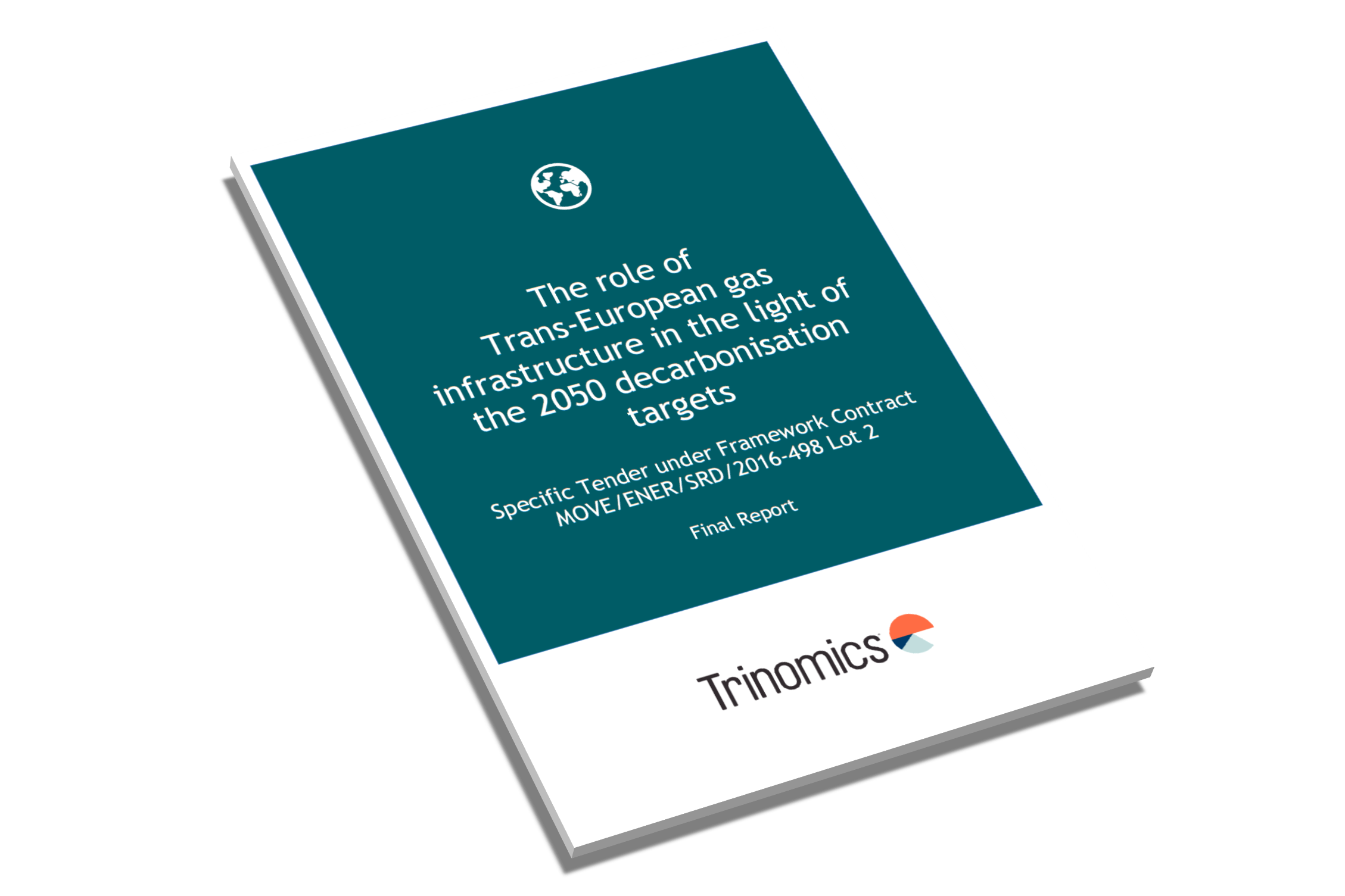