The study “Hydrogen infrastructure for rail – Roadmap for the use of fuel cell railcars in Germany” was prepared by Ernst & Young GmbH (EY) in cooperation with LBST, Becker Büttner Held, SIGNOM Group, TÜV SÜD Gail and IFOK GmbH. The clients were NOW GmbH and the BMVI (German Ministry for Transport and Digital Infrastructure).

The study examines the use of fuel cell railcars in Germany. The general conditions for the development of a hydrogen infrastructure in regional rail transport are analysed. The assignment accompanies the “BetHy” project and focuses on the technical, legal and economic framework conditions.

In a first step, the operational requirements of the railway sector are analysed. Here, fueling, operational planning, maintenance and liability issues play an essential role. In parallel, the technical requirements such as hydrogen sources and supply logistics are defined. This includes identifying the hydrogen sources on the routes in question in Germany. Another focus is on the legal framework such as licensing law, the energy industry and procurement. So far, no legal framework exists here.

In a second step, the study discusses which financing and operating structures can be realised on the basis of the information obtained. The aim is to show suitable concepts as well as the possibilities of sharing of responsibilities among the actors. In addition, an introductory campaign with publicly visible PR activities will be developed to foster acceptance.

In addition to the final report, a shortened version was also published (only in German).

Further information on the topic of hydrogen on rail can also be found on the website of NOW GmbH. 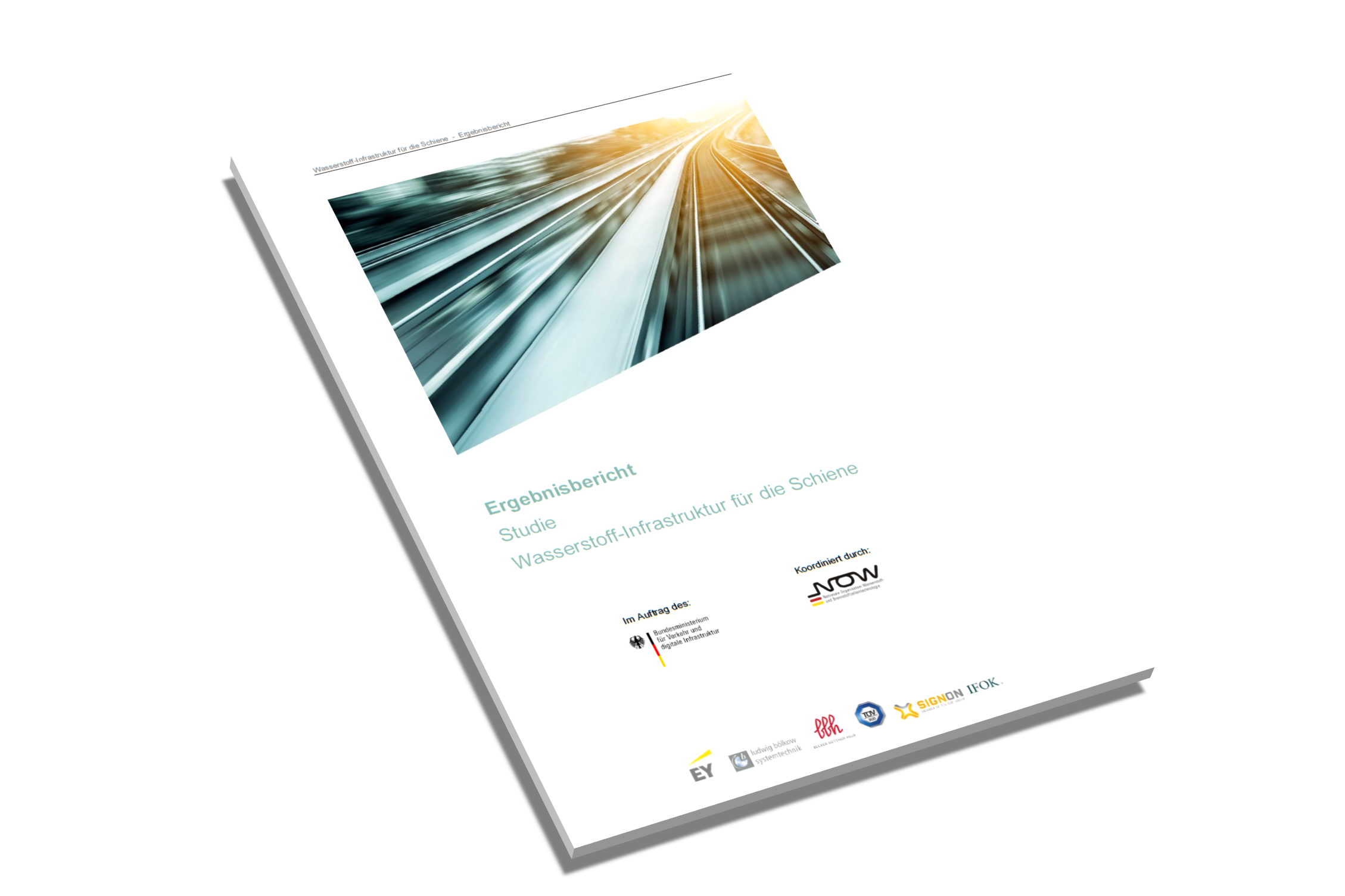