In this study by LBST, different factors a are examined related to the utilisation of the economic and climate-relevant potentials of hydrogen in North Rhine-Westphalia and in Germany. For this purpose, the relevance of hydrogen as an energy carrier in the electricity, heat, transport and industry sectors of a future energy system is examined in more detail. This is done for the time horizons 2030 and 2050 on the basis of an energy system analysis, taking into account grid restrictions. The work is supplemented by a discussion of the economic opportunities, value creation potential and job effects for NRW and Germany as a business location. The results provide a sound basis for decisions on the medium- and long-term strategic orientation of the state with regard to the future role and application scenarios of hydrogen.

Due to the increasing expansion of renewable energies and the advancing coupling of the electricity, heat, transport and industry sectors, the German energy system is undergoing a fundamental change, which not only makes a decisive contribution to climate protection, but also offers economic opportunities through new jobs, economic growth and a reduced dependence fossil fuel imports. In this context, hydrogen, which is primarily produced from renewable electricity by means of electrolysis, can make an important contribution to the energy transition as a universal energy carrier in the sectors mentioned and as a long-term storage of large amounts of energy.

The main objective of this study is to investigate the economic and climate-relevant impact potential of hydrogen in a future energy system in North Rhine-Westphalia and Germany. For this purpose, the use of hydrogen from water electrolysis is systematically modelled and analysed within the framework of a comprehensive sector coupling (electricity, heat, transport and industry) in a future energy system with an increasing share of renewable energies. In addition to the economic opportunities and requirements for the relevant energy infrastructures through hydrogen, the focus lies also on possible added-value and the transferability of the results to the federal level.

A total of six scenarios are examined in more detail, which are basically characterised by greenhouse gas (GHG) reduction targets of -55% in 2030 and -80% to -95% in 2050. For each of these climate protection targets, a distinction is also made between a scenario with a focus on electrification (electricity as the main energy source for predominantly electrical end-uses) and a focus on hydrogen (with dedicated H2 pipelines for predominantly H2 end-uses) in order to derive the costs and benefits of hydrogen from the comparison of the two scenarios.

A summary of the results can be found here (only in German). 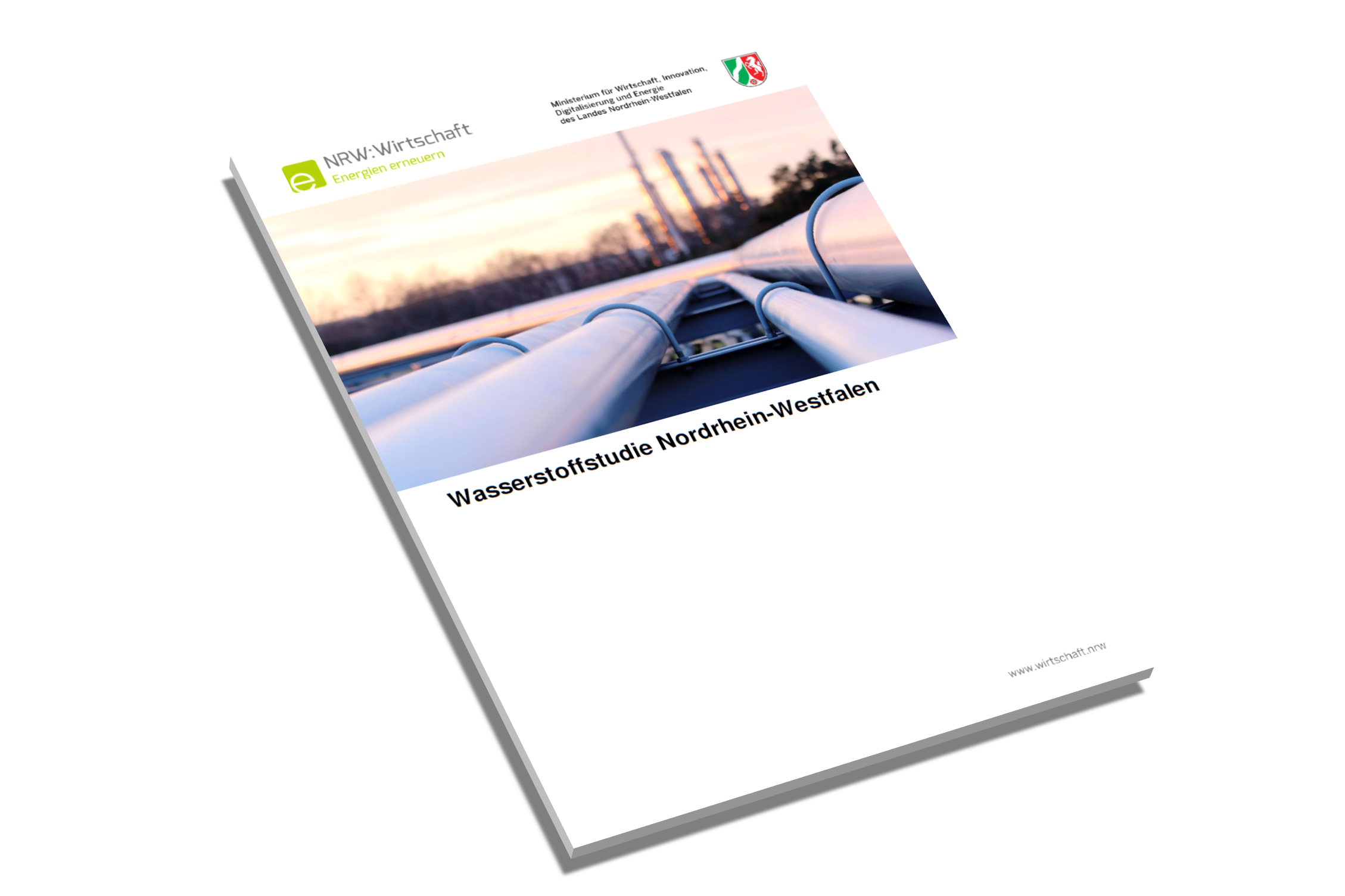