Can the injection of renewable gases into European gas grids support the energy transition and what would be the economic and technical impact?

The aim of this study by Trinomics, LBST as well as E3M for the European Commission (DG – Ener) was to get a better picture of the possible contribution of biomethane and hydrogen to the decarbonisation of the European Union’s energy system. It also looked at how this will affect the gas infrastructure and to what extent both network operators and regulators are prepared for these impacts. These findings should help to take into account developments such as sector coupling between the electricity and gas sectors, as well as progressive electrification of energy demand, in future strategies.

The study used a number of approaches to obtain a comprehensive overview of the effects of feeding biomethane or hydrogen into the gas grid: Literature research was combined for this purpose with a modelling exercise of the European energy system, a cost-benefit analysis of the increased use of renewable gases and the simulation of gas grid tariffs up to the year 2050. An analysis of the regulatory framework was also carried out, both at the European level and at the level of the member states. Topics included grid regulation, grid expansion planning, gas quality and support mechanisms for renewable gases.

The main objectives of this study are: 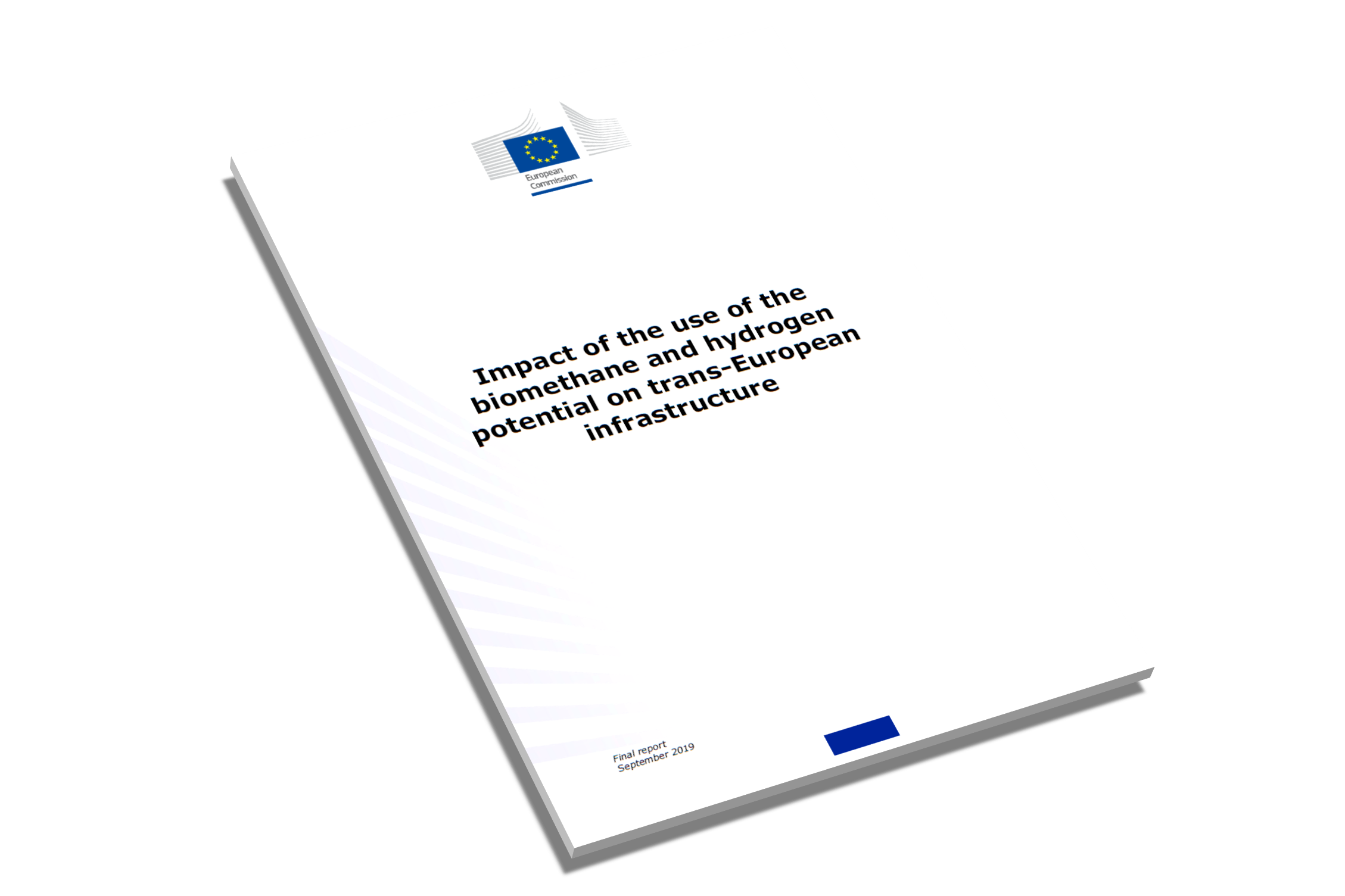