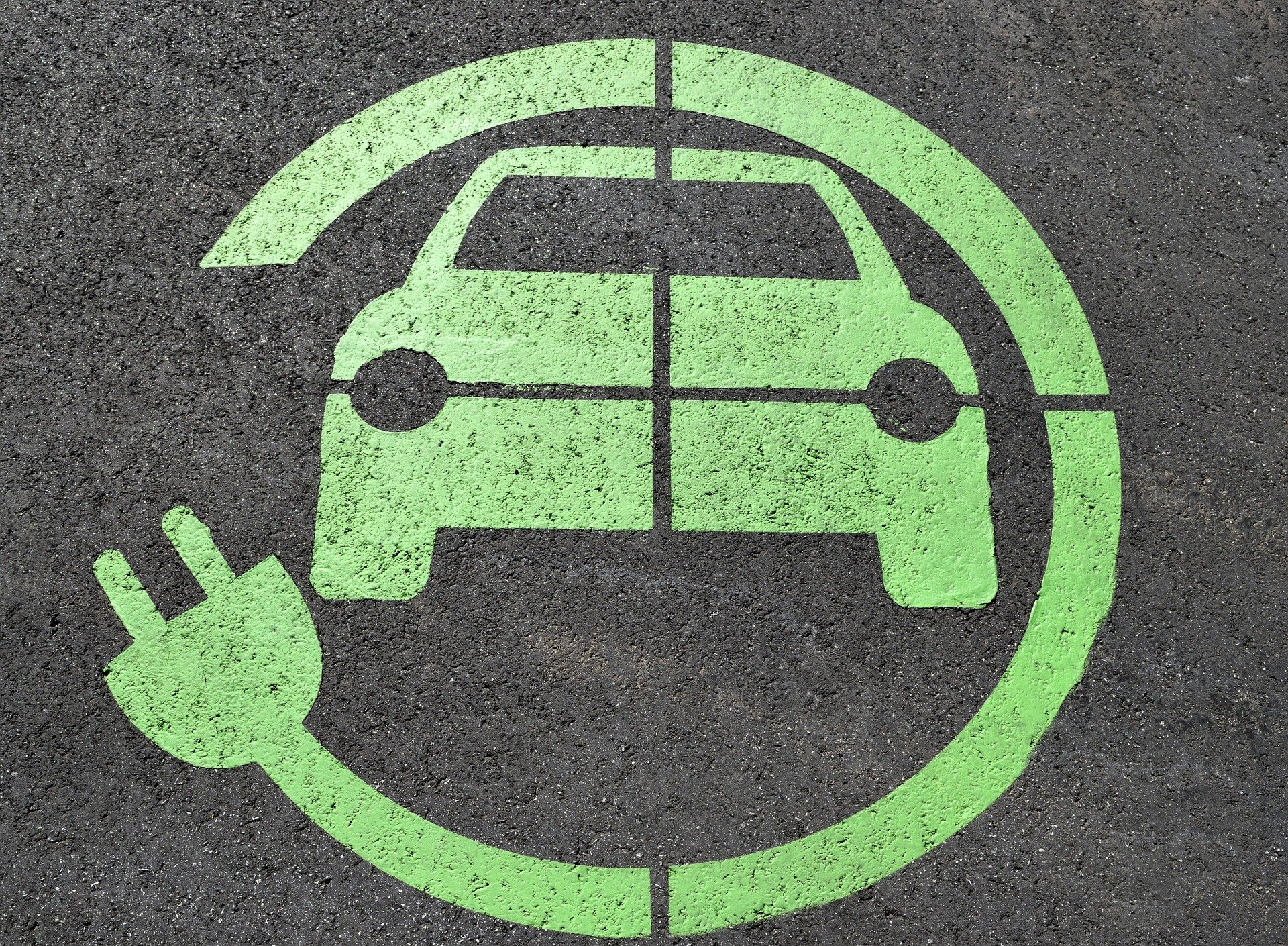 In the present study, the authors investigate the question of whether the Lausitz region can use the market ramp-up of electromobility together with the establishment of a recycling plant for traction batteries as a module to create an “energy region of the future”. The aim of the study is to develop future perspectives and relevant know-how for the establishment of a battery recycling plant in the Lausitz by describing backgrounds and presenting framework conditions and thereby actively supporting a region in which structural change has been ongoing for three decades already and now takes a new round with the planned lignite phasing out.

The study by the “Stiftung Neue Länder” (SNL), which was initiated in cooperation with the Otto Brenner Foundation (OBS), highlights the current technological development status and particularly the innovation potential of lithium-ion batteries for regional markets, which is associated with the expected large-scale industrial use of the technology in the course of the upswing or rather the conversion to electromobility. The advantages and disadvantages of this battery revolution are grappled with constructively and with expertise by the team of authors, its opportunities and risks are discussed in an open-ended manner. The study was carried out by Ludwig-Bölkow-Systemtechnik in cooperation with the IMU Institute Berlin. 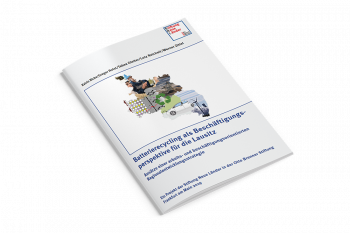