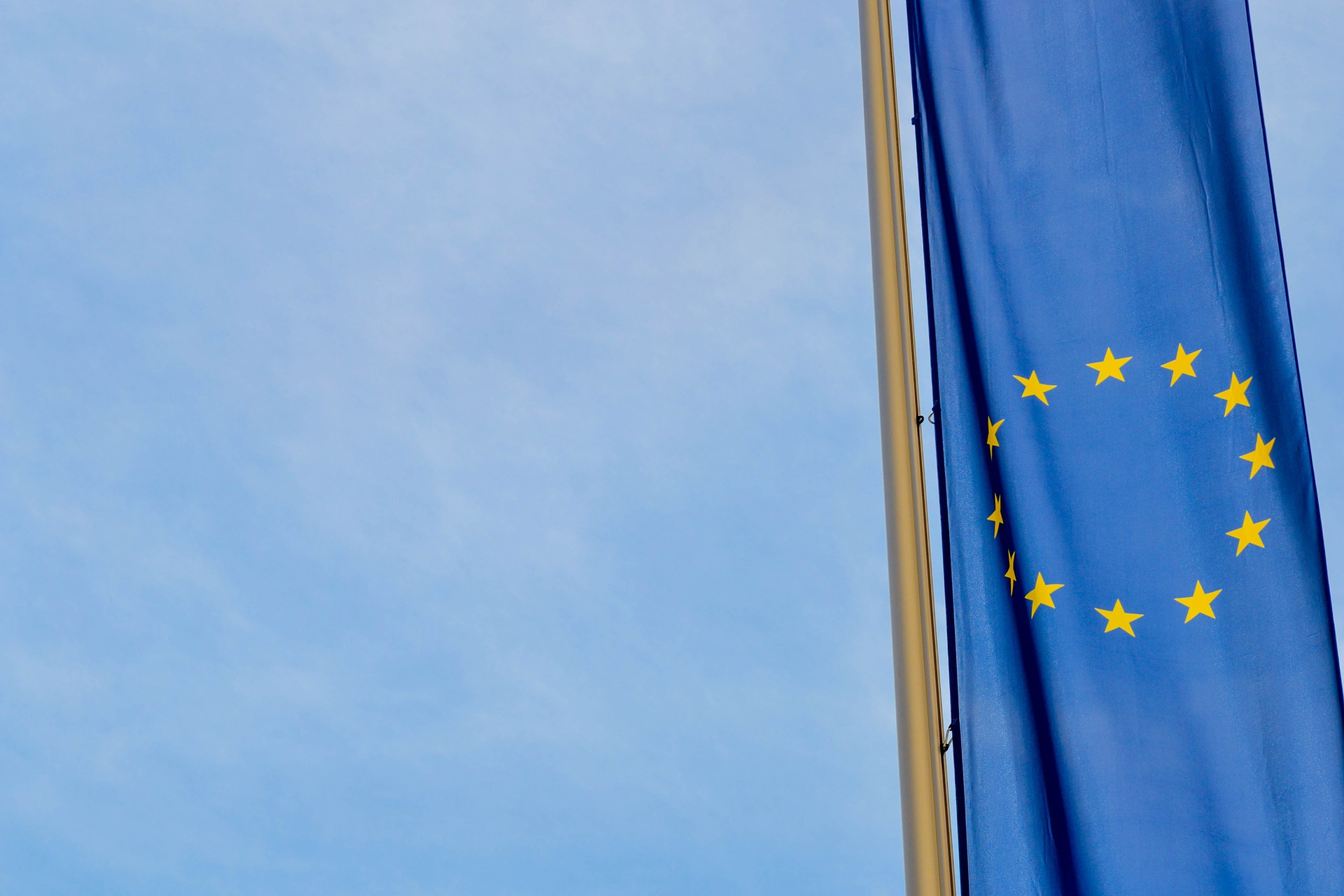 Ludwig-Bölkow-Systemtechnik GmbH (LBST) has carried out an extensive study for the Fuel Cell and Hydrogen Joint Undertaking (FCH JU) in coordination with the European Commission (General Directorate Energy) on the opportunities and potentials of hydrogen technology in the National Energy and Climate Plans (NECPs) submitted by the European member states. The analysis shows substantial potential for the coming decade through the spread of hydrogen technologies.

For this purpose, the potential demand for renewable hydrogen in 2030 in each EU-27-member state and Great Britain for each sector and sub-sector was identified as part of a bottom-up analysis. In order to map a range of future developments, two scenarios with different ambitions were calculated. Based on this, the design of the H2 technologies was carried out and their influence on the energy system and the associated economic effects were determined.

The results of the study are presented and summarized on the project page in individual detailed reports for each member state and in a detailed report, including the methods, assumptions and a comparison of the EU countries: 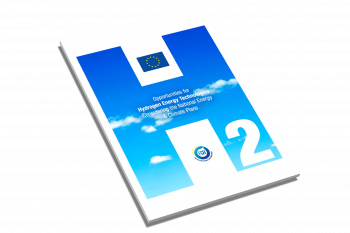